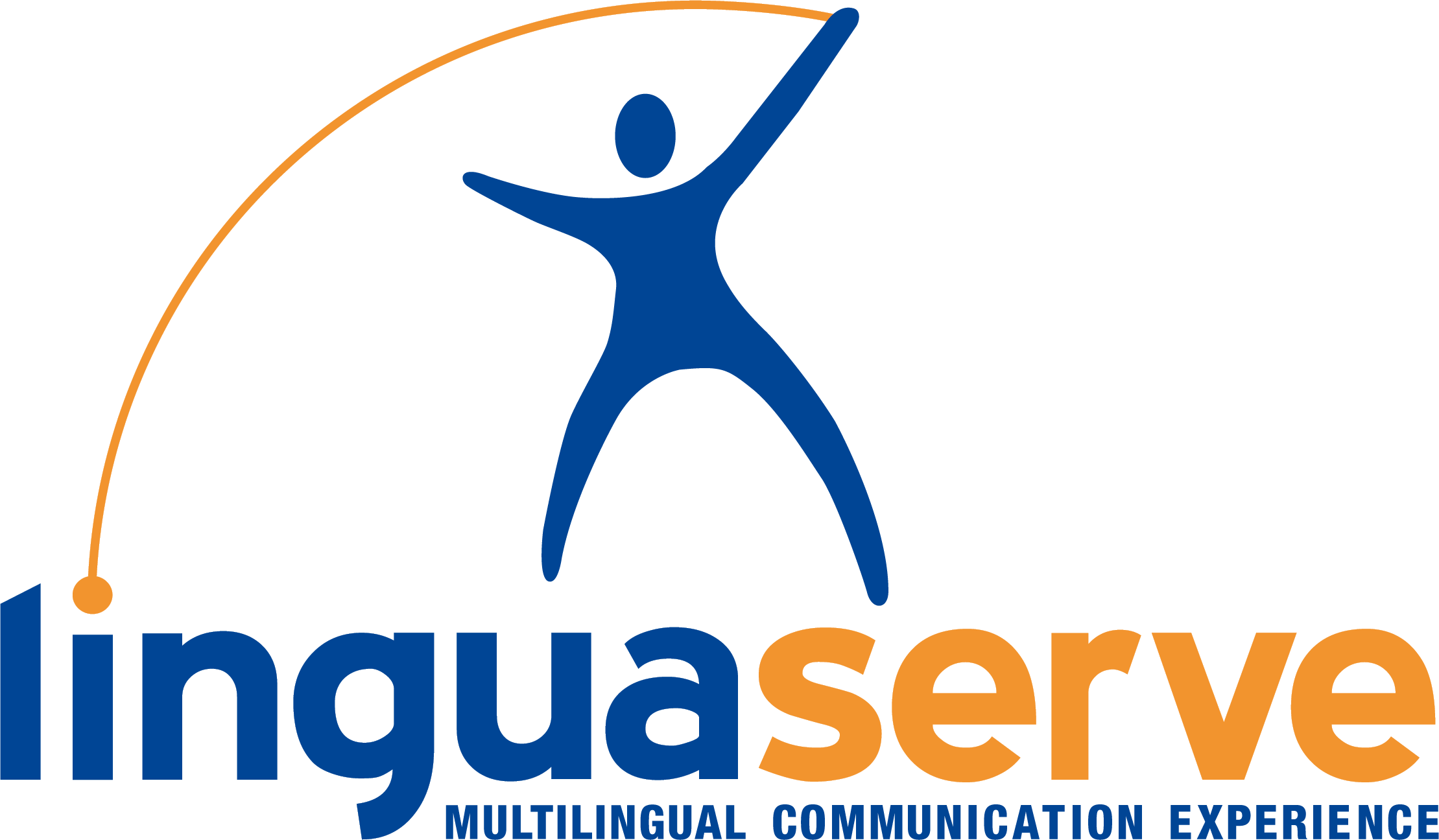 Examples of translations in marketing campaigns

There is no shortage of examples of how a good or bad translation can determine the success or failure of a marketing campaign. Below, we take a look at the characteristics any good translation agency needs to be up for the task.

Marketing is one of the keys to the success of a campaign, but the task gets complicated whenever the message needs to be brought to a new culture with a different language.

A profound knowledge of a culture is key when translating a marketing campaign or advertisements. For example, After Bite, playing with the way Spanish speakers pronounce English words, struck gold with the slogan “te pique el insecto que te pique,” as it rhymed with “usa After Bite.”

Netflix understood perfectly that the exotic sound of Spanish needed to be exploited through the personality of Pablo Escobar, protagonist of the series Narcos. It couldn’t be sacrificed in translation or dubbing.

That's why in the promotional campaign they decided to take advantage of the sound of Spanish in the English-speaking culture: they combined “plata o plomo” with a variety of swear words and their corresponding translations in subtitles.

They even added the international phonetic alphabet to help with pronunciation. All sprinkled with the sound of a cumbia and striking images. The results were excellent and similar to the “hasta la vista, baby” from Terminator II (except for anyone who used the words with their boss).

Lost in translation: from flying in the buff to high-quality corpses

Braniff Airlines found themselves the victim of a bad translation towards the end of the ‘80s. In the midst of ferocious competition among airlines to attract customers, they promoted their new leather seats in the United States with a photo and the phrase: “Fly in leather.”

They decided to reach out to the Spanish-speaking market. Broadcast over the radio and in the news media, the advertisement in Spanish was excessively faithful to its English version: “vuele en cueros,” unwittingly asking consumers to “fly in the buff.” The mistake caused uproar and damaged the company's reputation.

How do you find a translation agency that guarantees a successful marketing campaign?

The proper translation from one language to another is key to the success of any marketing campaign, because it requires:

- Profound knowledge of the culture of the target audience (social media, other media, celebrities, beauty, trends).

- A native-level understanding of the language to avoid any serious errors.

To top off an effective marketing campaign, you need to hire a good translation agency that employs native translators, who specialize in the pertinent subject area and have the proper formal education, and is backed up by the most rigorous certification: standard ISO 17100. This way you’ll avoid errors similar to those made by internationally recognized companies, like we saw in the examples above. 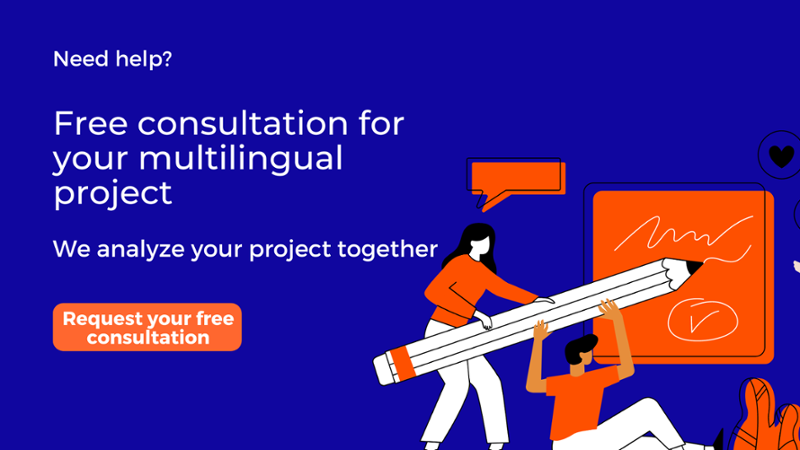