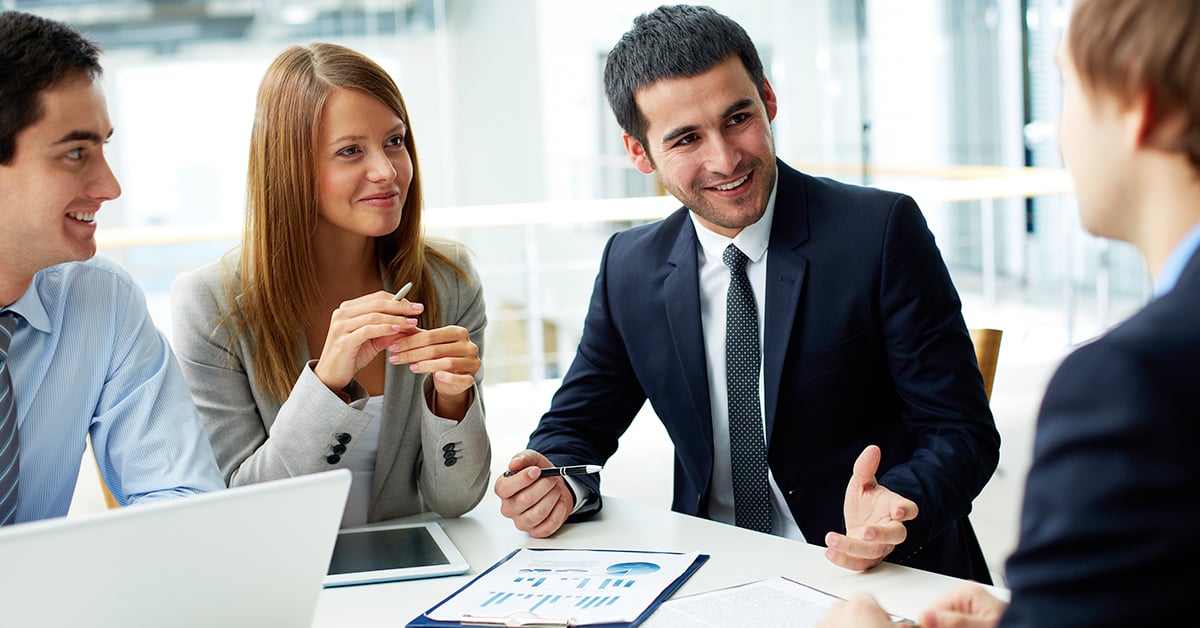 The globalized world in which we live requires using certain resources for communication when we travel beyond our borders. If this is the case for individuals, just imagine how important it is for a business. Using multiple languages in international trade has become an obligation for small and large companies alike.

Any time you want to widen your market, open borders, and expand your business, you need to have the necessary communication skills to do it correctly in other languages. What are the preferred languages for Spanish companies when expanding their business outside their own borders?

These are a few of the languages you cannot do without when negotiating on behalf of your international business. You should also keep them in mind when offering your website in different languages for potential customers. For all your needs, hire a professional translator.

- Portuguese. This is an obvious choice for companies in Spain. Despite Portugal’s small size, its language has many advantages when used in markets outside the Iberian peninsula. A large part of Latin America, with Brazil leading the list of countries, as well as a few African countries, communicate in Portuguese.

- French. Another one of Spain's neighboring countries is France, making French an essential language for business in the region. As with Portuguese, French also works for communicating with other countries across the world. Remember that both France and Canada (some regions in Canada have French as an official language) are powerful and influential countries in international trade.

- English. We could call this language the Esperanto of the 21st century, and we wouldn't be exaggerating. There is no doubt whatsoever about how important English is for your business. In fact, the terminology used in your business sector is likely already in English, so you’ll want to master it in order to hold your own in executive meetings.

Less common languages that you should keep in mind

Chinese, Arabic, and Russian might not be at the top of your list of languages, but you should begin using them in business matters if you want your company to prosper. Chinese is the second most popular language for Internet users worldwide (especially Mandarin). If more than 1 billion people speak it, you should keep it in mind too.

Any companies looking to do business in the Middle East need to have Arabic as one of their priority languages. Over 300 million people in 28 different countries make this an enticing target audience for your business. Lastly, Russian could be an interesting option if the largest country in the world is on your horizon.

These are a few of the common languages  in international trade that you should consider when expanding your business beyond your own borders. Remember, you can always hire the services of a professional agency.